How to choose your atomizer and why is it so important? 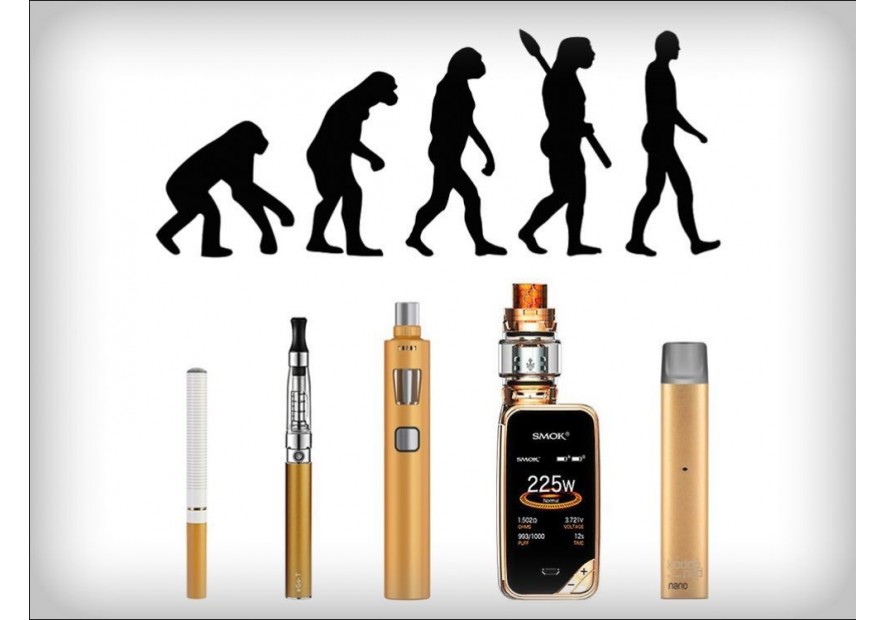 Choosing an atomizer may seem trivial, however we tend to underestimate the impact of choosing our atomizer on our vaping experience. Let me explain.

The choice of the atomizer will depend on the needs and desires of each individual, to begin with, what are the advantages of the different types of atomizer? To facilitate the explanation I will base myself on the atomizers available on the site knowing that many other brands offer atomizers relatively similar to these, the goal here is to distinguish 2 important categories, direct and indirect draft atomizers. The main characteristic to differentiate them is the size of the opening of the air inlet system, in fact direct draft atomizers will have a large opening, often adjustable, to allow a maximum of air to pass through the resistance, to conversely, an indirect draft atomizer will have narrower air intake to simulate as much as possible the sensations of a traditional cigarette.

Once you've distinguished the two types of atomizer, it's time to choose, but how? To begin with, we must take into account his needs, a heavy smoker will need more sensation, a more intense vape, we will tend to direct him to a powerful atomizer like the iSub B which will fill the lack of sensation with a large dose of vapor, often the dosages of nicotine in these cases are between 6mg, 3mg or 0mg. For smaller smokers, we will tend to recommend a model like Zlide which will provide a dose of vapor equivalent to a traditional cigarette and a dose of nicotine between 6mg and 12mg. However there are always exceptions such as heavy smokers who will want a discreet model so they will switch to a Zlide with 12mg of nicotine for example and vice versa if a small smoker seeks to have a maximum of vapor we can go on an iSub B with 3mg see 1.5mg.

In conclusion, all this will depend first of all on what you are looking for in terms of sensation and discretion (needless to say that a cloud of vapor does not go unnoticed everywhere)