A federal bill to legalize cannabis in the USA 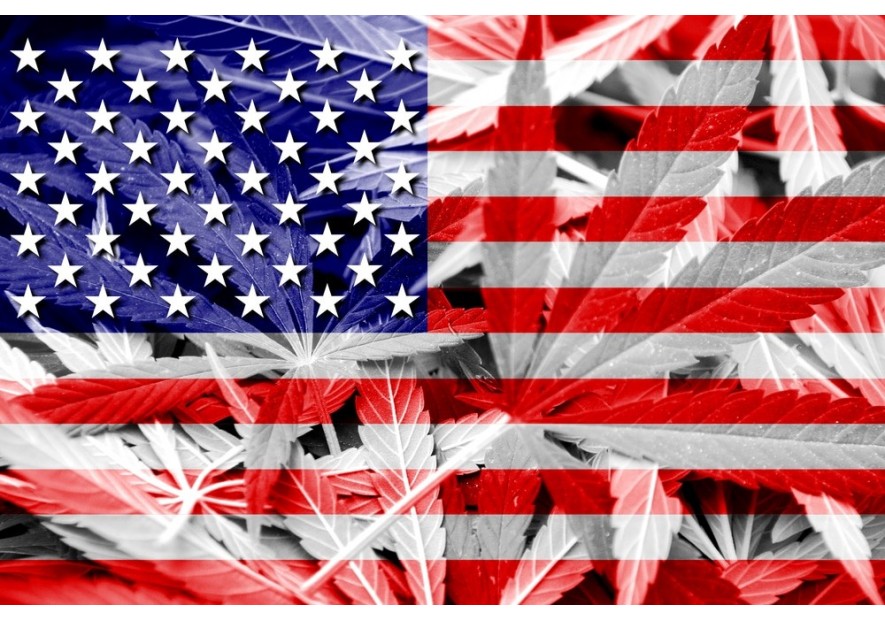 Currently, only 15 states have legalized the use of recreational cannabis, which is not the case at the federal level. Senator Schumer said on the steps of the Senate, “We want to get this bill passed. It's time. The American people support it. We ask everyone to tell their MPs, their senators, that it is overdue. It is a question of justice, justice, justice, but also of freedom "

There is still some way to go before this bill lands on the president's desk. The text is being drafted by the Senators. But this bill is likely to succeed, thanks to the various supports of Senator Chuck Schumer, such as Democrat Ron Wyden, elected from Oregon, where cannabis has been legal since 2014.

Public opinion is also in favor of this legalization. In a poll, conducted last November, 68% of Americans said they were in favor of general legalization of recreational cannabis.