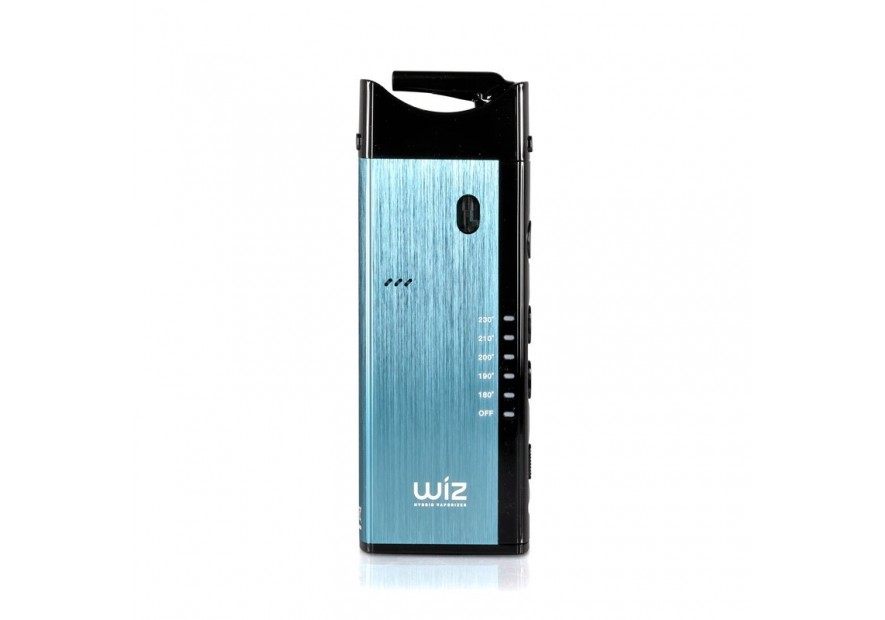 For several months now we have seen a rise in disposable electronic cigarettes, but are they really useful for people who want to quit smoking?

Unfortunately there is little chance that you will stop thanks to this, and the explanation is actually very simple. You should know that disposable electronic cigarettes are generally composed of 20mg of nicotine which is a huge dose (legal maximum in Europe), this dose could on the contrary make you accustom to a dose of nicotine higher than that which you are accustomed to in Europe. as a traditional cigarette smoker.