Does CBD oil act on anxiety? 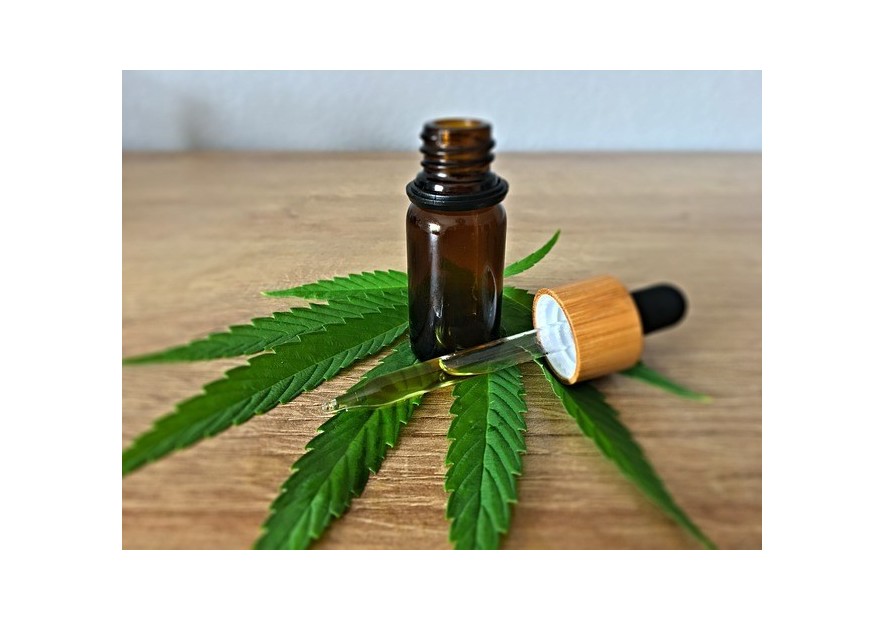 It is an oil with substances known for its therapeutic properties. It solves several health problems related to physical or mental state.

How does it work?

We can say that cannabis is a rather strange plant. It contains active substances with completely contradictory properties.

If we take the example of THC found in marijuana; it has hovering effects, which is why it is used as a drug. It must be recognized that it can act negatively on health or even cause psychological disorders such as stress, anxiety, etc.

However, CBD, which is also found in the cannabis plant, has very positive health effects.

Since 2011, several studies have shown that it is able to inhibit feelings of fear and anxiety.

There are several other positive properties not only for physical health but also for well-being.

CBD oil works on anxiety because it has anxiolytic properties that can stimulate signaling through serotonin receptors in the brain, creating a positive state of mind.

In summary, consuming CBD oil increases the production of serotonin (the sleep hormone) and affects our emotional state. This is why it is considered to be a fast and effective antidepressant.

How much CBD oil should I take?

To get the most out of CBD oil for anxiety, it is not enough to buy a bottle of oil.

You must learn about the method of administration and know the right dosage in order to obtain the desired effects.

As a precaution, do not hesitate to seek the advice of an herbal medicine professional or even your doctor.

What are its other benefits?

In addition to the positive effects of CBD oil on anxiety, CBD has been shown to be effective for various health problems and hassles of everyday life. You can use it in the following situations:

And if you have insomnia, CBD oil effectively solves the problem.