Electronic Cigarette, one of the vectors of decrease in the number of teenage smokers in the USA 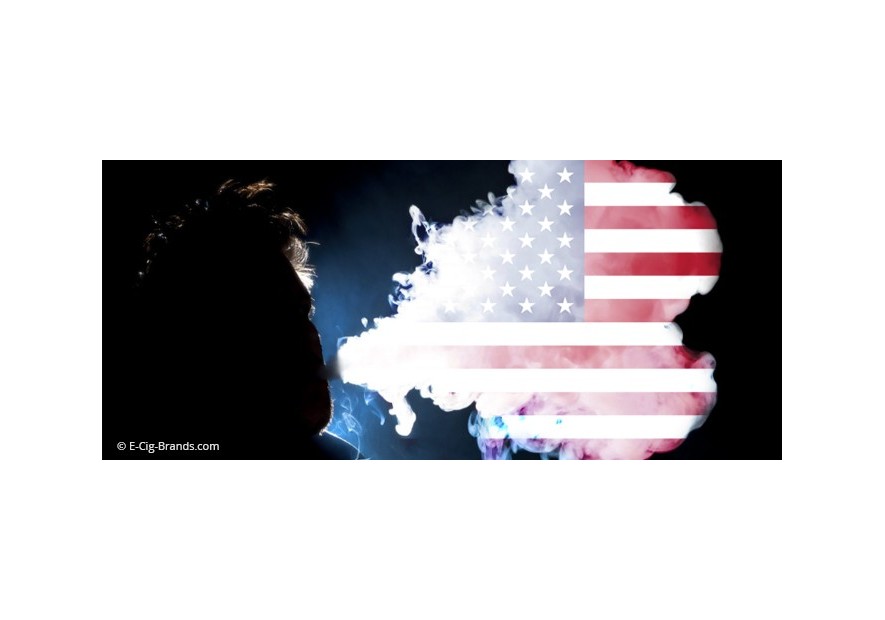 A scientific study found that the use of electronic cigarettes in the United States has increased in recent years and has led to a decrease in the number of young people who smoke.

A new study in the USA

It was carried out by two researchers based on the results of data from the National Youth Tobacco Survey (NYTS). Its objective was to compare trends in the prevalence of nicotine use among American adolescents aged 12 to 17 between two periods: 1999-2009 and 1999-2018.

But according to the researchers, electronic cigarettes may have offset conventional smoking among American teens between 2010 and 2018 by maintaining the prevalence of total nicotine use and diverting them from conventional, more harmful smoking.

Vape, a dead end in the USA

In 2018, a new report from the Centers for Disease Control and Prevention noted that the rate of smokers in the U.S. has never been as lower. This news, although excellent for public health, was not picked up by mainstream media.

This not prevent the vape from being accused daily of attracting young people to nicotine.

Different states and anti-smoking associations regularly point to the increase of the number of young people who smoke, forgetting to mention the drop in consumption of traditionnal cigarettes that it seems to cause.