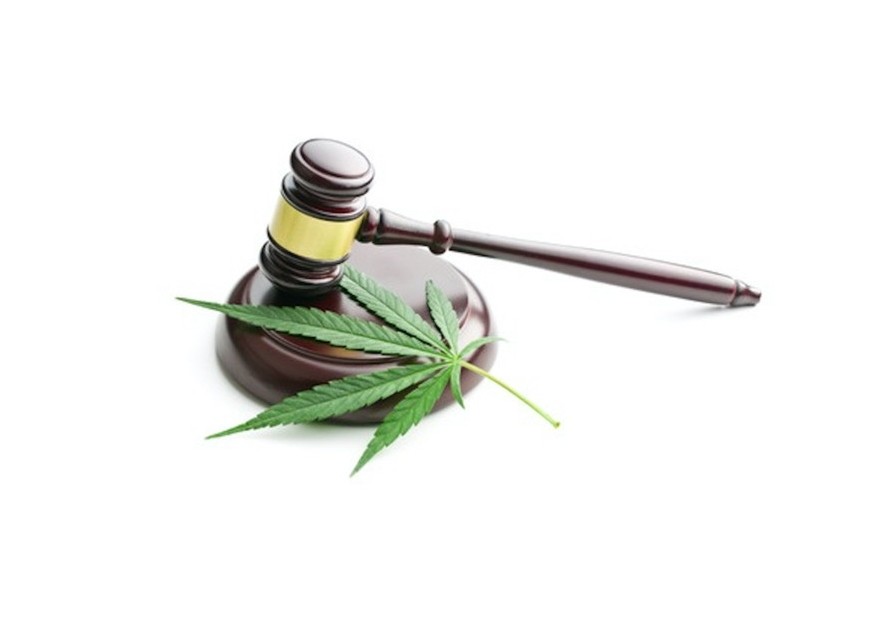 Minnesota state legislators have introduced legislation to legalize cannabis and establish a legal industry. The bill, HF 4632, was introduced last week by the majority leader in the House of Representatives, Ryan Winkler.

"We are committed to introducing a bill during this session, and we want to follow up on that commitment," he said in a statement. "Our current priority is to respond to the COVID-19 pandemic, but after public meetings and discussions around this issue, we still wanted to introduce a solid bill. As we seek to emerge from this crisis with a better and stronger Minnesota, we must continue to work to legalize cannabis for responsible use by adults.”

It also provides a regulatory framework for the creation of a commercial cannabis industry in Minnesota. Labeling, packaging and testing requirements will be implemented for cannabis products, as will regulated dosages.

Social justice provisions are also included in the bill, including the creation of a social equity office that will distribute grants to promote economic opportunities and the stability of communities.

It also gives priority to people discriminated against by the prohibition of having access to the commercial licenses of the new cannabis industry. The bill also provides for an amnesty for cannabis convictions.

"The Minnesotans have said loud and clear that our current cannabis laws do more harm than good" said Winkler. "By creating a regulatory framework, this will remedy the harm caused by cannabis and establish a smarter set of laws to improve our health and criminal justice systems in order to ensure better outcomes for communities."

Last year, a bipartisan bill to legalize cannabis was introduced in Minnesota but did not survive to the Senate committee vote. When Winkler first announced the imminent introduction of the new bill in February, he acknowledged that it would be a long way to legalization subject to amendments and compromises and that it was "very likely that it will take more than a year to do it”.